Like our show is unique, so is our approach to the clients because your satisfaction is our priority.

You can choose from our portfolio: 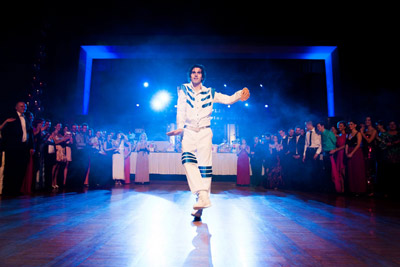 (5 to 30 minutes) – containing choreographies from German ”Das Supertalent“, Austrian “Die Grosse Chance“, as well as from “Czech & Slovakia´s got talent“. A program can involve interaction with an audience (dance school, dance battle for a reward) too. 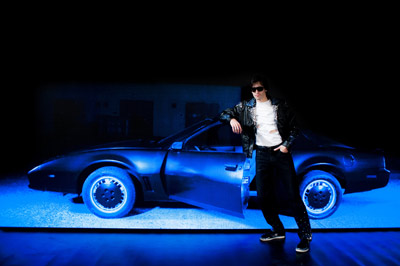 This show can be realized through LED screen or through our own special back-projection. 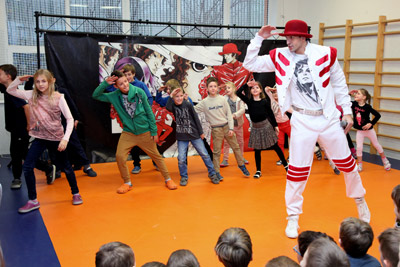 – Miroslav has prepared a motivational program for elementary and secondary schools in which he motivates pupils and students to motion and active lifestyle, and help them reveal their talent.

with the group Old School Brothers (OSB) – the winners of the unforgettable 1st year Slovakia´s got talent. He has performed with this group in various TV shows (Silvester, Miss SR, ČR, OTO),and also on concerts of the world stars like 50 Cent, Naughty by Nature or The Game. Since 2002 they have performed on hundreds of firm parties and events of important Slovak, and foreign companies.

– since 2005 Miroslav has been working as a dancing instructor and choreographer. The children he teaches in a dancing school Old School Brothers win Slovak, but also international competitions and battles. For example, Samuel Rácz and Adrián Böhm are the world champions in junior category (World Championship in Poreč, Croatia, 2015). 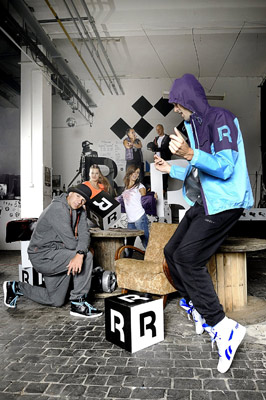 – as a choreographer and a performer together with the Old School Brothers dancers.

Do not hesitate to contact us if necessary. We look forward to cooperation.

For improving your experience on our sites we use cookies. x